ROC's Initial Report under the UNCAC

Taiwan established the Agency Against Corruption, Ministry of Justice in 2011 and is actively committed to the implementation and unification of anti-corruption related authorities and policies, coordination with relevant agencies as well as guidance and compilation of the initial report under the United Nations Convention against Corruption (UNCAC). The UNCAC Conference of Parties established a review mechanism for the status of implementation of the convention by each party in 2009. Despite the fact that Taiwan is not an official party, it is still fully committed to conforming to international anti-corruption trends and relevant legal systems and implementation of various norms and regulations disclosed in the UNCAC. Taiwan publishes these reports on a regular basis pursuant to the regulations set forth in Article 6 of the Act to Implement United Nations Convention against Corruption to review the state of implementation of the UNCAC in Taiwan. 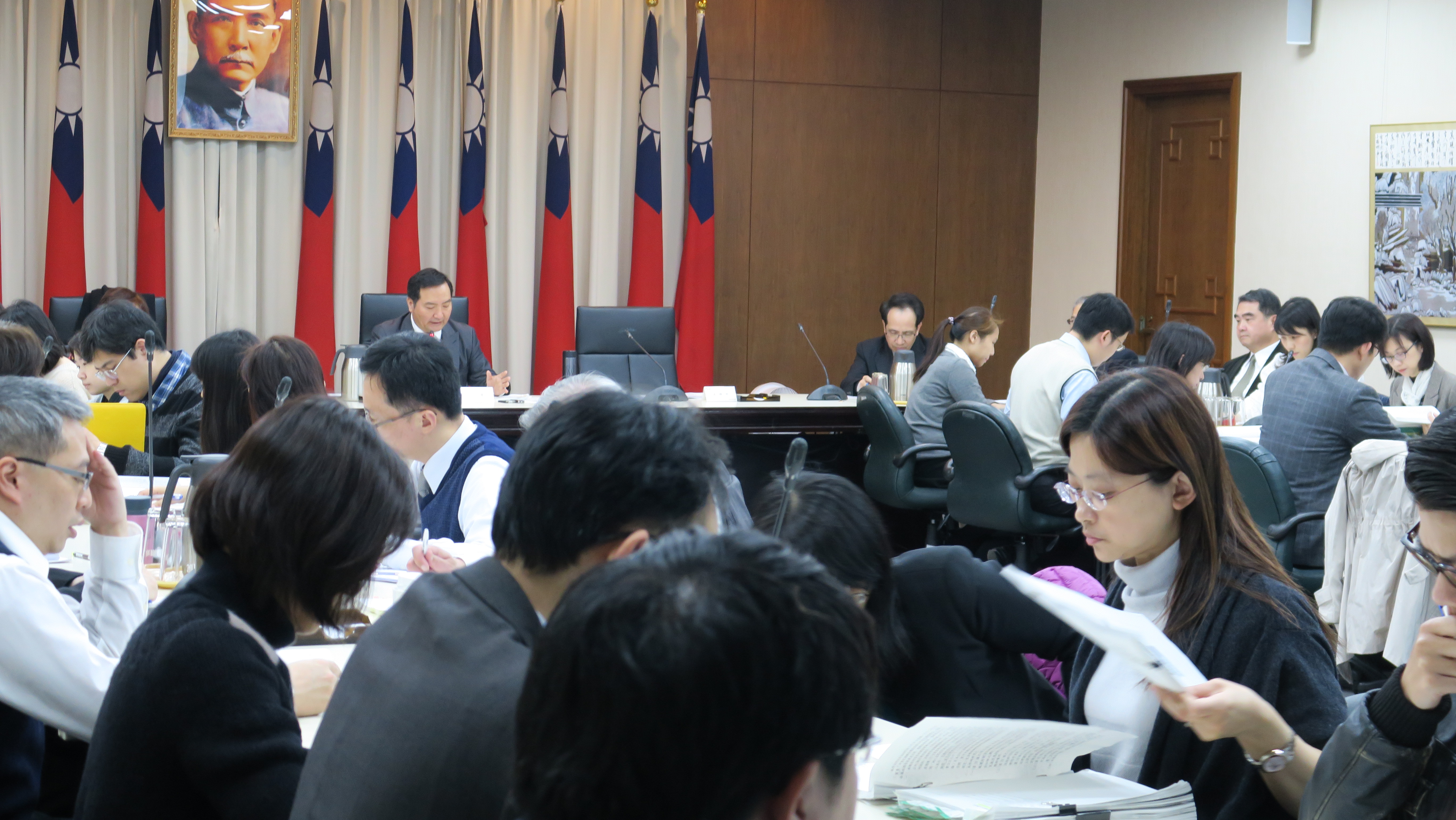